Blues, Jazz, and early Hoodoo tradition go together like, well I don’t want to say “white on rice,” maybe it’s more fitting to say “dirty on rice.” I’m certainly jazzed up about this brand new blog, here I hope to focus on how from the music comes the magic, exploring many different manifestations of this. However it makes since to start with probably one of the most misunderstood genres of music, the Blues.

The most famous Blues and Hoodoo story is unquestionably that of Robert Johnson. Johnson is one of the most legendary figures in music history.  His mythic deal with the Devil at the crossroads supposedly catapulted him to musical and magical stardom. Will we ever know the real truth behind this epic urban legend? Folklore tells us that Robert Johnson choose the crossroads of 49 and 61 in Clarksdale, Mississippi to make an offering of his soul. The area is now laden with tourist spots capitalizing on this mythic tale. It feels as if the devil himself composed the marketing plan.

So many individuals falsely equate Hoodoo with the devil.  However this myth is just that a true fantasy.  In a recent book compiled by his stepsister Annye C. Anerson, called Brother Robert: Growing Up With Robert Johnson, she talks about the fact that even though he wasn’t religious, the focus on the crossroads came from his family. She writes “He was 14 when he left my father….At seventeen he married, and went to my brother Granville and sister Bessie’s. By the way he was around two ministers. So the devil and hellfire and crossroads, I’m pretty sure those arose from their sermons.” Those ideas became the root, pardon the pun, of many of Johnson’s songs.

One of the most popular was his song Hellhound On My Trail, sang about a popular Hoodoo formula, namely Hot Foot Powder. The song says:

All around your daddy’s door, hmm-hmm-hmm

It keep me with ramblin’ mind, rider

Now obviously Robert Johnson didn’t invent Hot Foot Powder. Maybe he made some, maybe he used some, maybe it was used on him. However the magical substance probably wouldn’t be so prevalent if he hadn’t mentioned it all those years ago.

So what in the hell is it? Hot Foot Powder is used to cause short term suffering. It’s like a low grade hex designed to get back at someone who has wronged you or stands in the way of your success. Traditionally it includes pepper, chili,cinnamon, sulfur, and sandalwood. This is a standard Hoodoo formula, an equalizer almost for those who are being treated unjustly. It also works to remove unwanted individuals from your space. There are lots of ready made formulas out there, but my favorite comes from the Voodoo Spiritual Temple. Whether you buy it or not it’s pretty amazing to realize this powerful formula is still in use today for those seeking racial and social justice over 85 years since Johnson’s song was first recorded. Maybe we don’t need a devil or a deal, but we will always need justice. 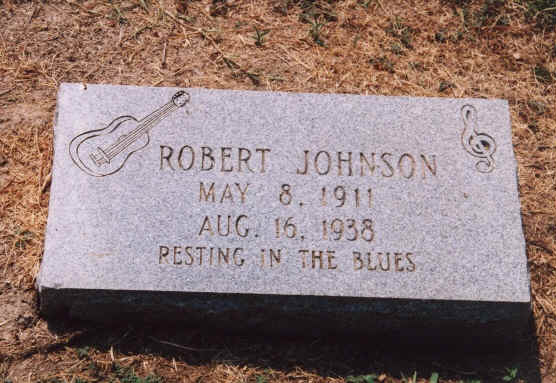