“Ma” Rainey is believed by many to be the true mother of blues music. She was born Gertrude Malissa Nix Pridgett in the town of Columbus, Georgia on April 26, 1886. She grew to become one of the most notable Blues women of all time.

Many of Rainey’s tunes focus on Hoodoo, the southern folk magick practiced by enslaved African people and their descendants. Feminist icon Angela Davis in her book Blues Legacies and Black Feminism: Gertrude “Ma” Rainey, Bessie Smith, and Billie Holiday talks a lot about how these religious mainstays allowed people to connect with their ancestors, as well as operate within a system that celebrated feminism and women’s independence. There’s no way Rainey would have gained the popularity she did, without a fierce talent and strength. She used that talent to talk about what she knew, and one of those things was Hoodoo.  It was a prominent feature in many of her songs, too many to unpack in this post but we will start with one “Black Dust Blues.” 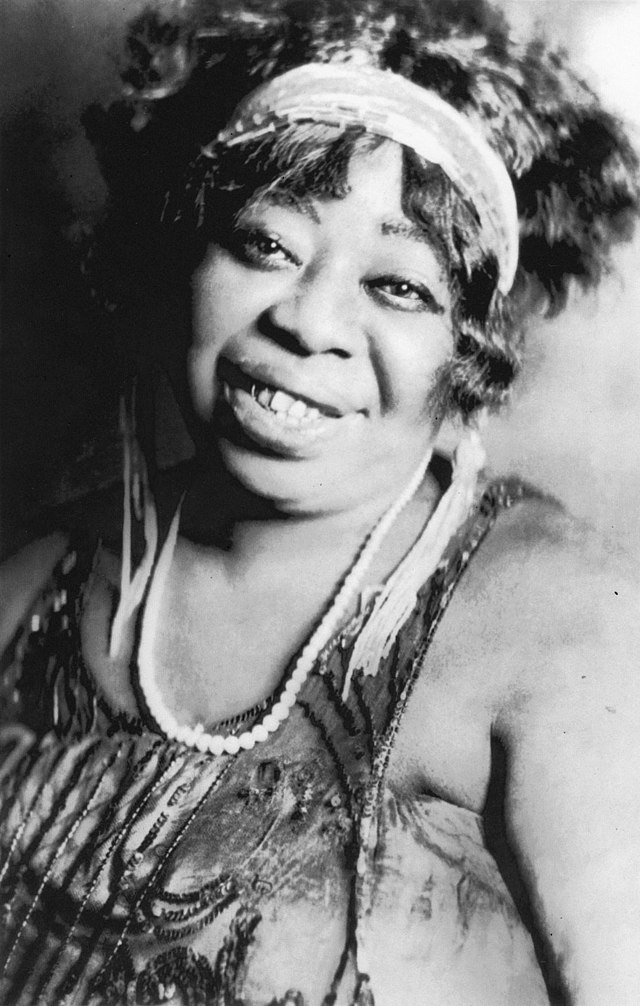 The lyrics of her popular song “Black Dust Blues,” speak of illness and magickal powders as a result of a jealous and vengeful woman. Particularly interesting is the refrain which says :

Black dust in my window, black dust on my porch mat

Black dust in my window, black dust on my porch mat

Black dust’s got me walking on all fours like a cat.

The black dust she speaks of probably contained some standard Hoodoo ingredients for commanding, compelling, and controlling. These would be Goofer or Graveyard dust, Black Salt, and other items. Graveyard dust, aka graveyard dirt, is used to take out one’s enemies, as you might imagine. I saw someone online ranting about you don’t need to purchase this ingredient online, as it is most effective when gathered yourself. I’m not going to advocate anyone go to their local cemetery ready to dig, but I’ll just say a lot of magick is about resourcefulness (but we ain’t trying to catch a charge lol.) As for black salt, this many or may not be something your average modern witch is familiar with. Now there is natural black salt from India, but here I’m referring to the type used in spellwork. This Black Salt is usually made by mixing sea salt or kosher salt with cast iron filings or charcoal. Black Salt is great for removing negativity and enemies, and I often use it is situations where sea salt alone would not be enough. In this song this black dust was used against her, in others like “Hoodoo Blues” Rainey is the one who sprinkles dust to get her man back.

It may be confusing that Hoodoo seems to have a focus on negativity, especially if one’s sole exposure to the tradition is through songs like these and to  larger extent popular media. The fact of the matter is Hoodoo for many people functions as an equalizer for individuals who don’t have any other recourse with those who have wronged them.