The Theatricality of Magical Ritual

There is nothing quite so magical as being swept up in a beautifully crafted and engaging public ritual. A gathering of Pagans or Witches in a sacred place, with one purpose and intention in mind, usually in a celebratory manner can be visceral and awe inspiring.

The best open or public rituals I have ever attended were not dissimilar to attending an interactive performance at a theatre. There is that same atmosphere, and a desire to be swept away from the mundane into the thrall of a magical world constructed in this special, liminal space by all involved. The theatre is inherently magical, and transformative. If anything, we can imagine a theatre space or performance space exactly like a ritual circle.

I am a practicing Witch, a coven leader, and a mentor or teacher. Within the realms of Paganism, Witchcraft, and Occultism I teach classes, write books, speak at conferences and events, host public rituals, and lead my coven in our rites and workings. However, I am also a performer. My background is in performing arts, I have a degree in Dance, and I do not see my identity as an artist or performer as completely separate to my identity as a magical practitioner. In fact, I love to blend the two worlds because I believe that they co-exist rather harmoniously.

Not everyone agrees with me, of course. We live in an era of social media, where many magical practitioners are keen to make a clear distinction between “performative” Witchcraft, magic, and ritual versus “real” Witchcraft, magic, and ritual. You can’t scroll for longer than a few minutes in groups, or curated magical twitter feed without coming across a disgruntled practitioner lamenting that too many Witches and Pagans today are so absorbed in “aesthetic” that they are missing the actual point of magic.

These emotional rants often read to me as a way of shaming younger people who have grown up in the age of technology and enjoy sharing the odd photo of their altar, or video of their candle spell working. How dare teenagers have fun! However, beyond that, I also think that there is a rather large fallacy being pushed here, that performativity in any way makes magic less authentic. I could not disagree with that sentiment more. 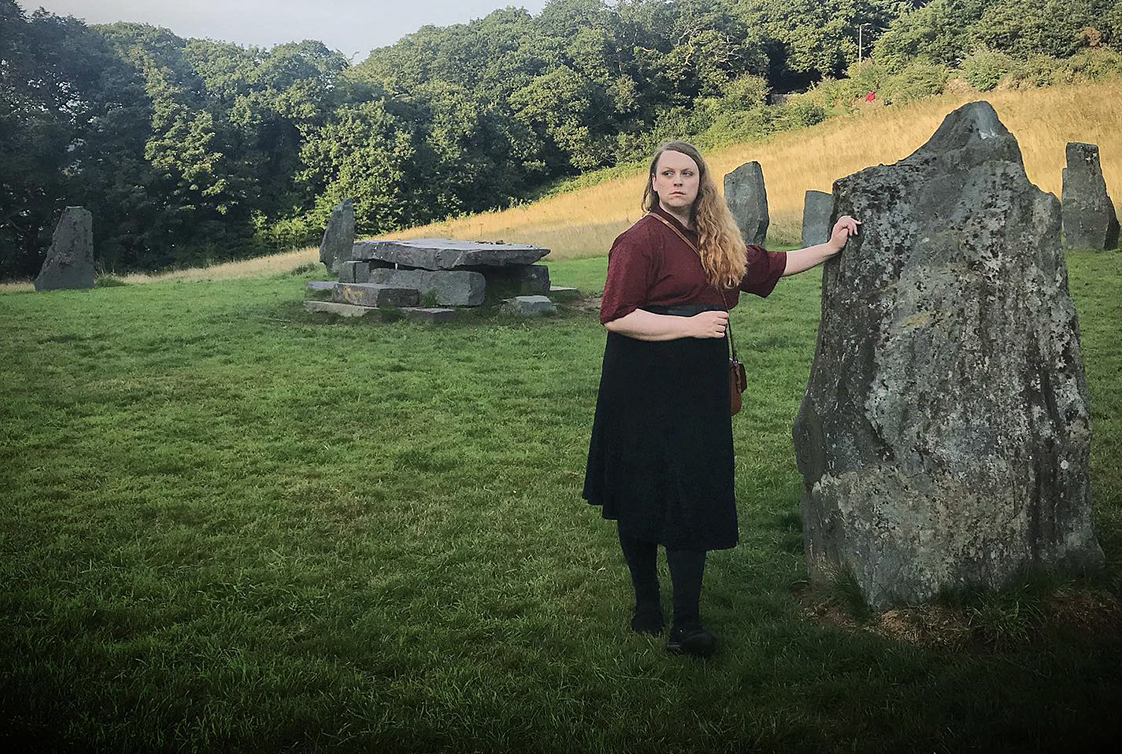 Why am I mentioning this? Well, because the Eisteddfod is also inherently magical! It is run by the Gorsedd of the Bards. The Gorsedd of the Bards a Druidic order. Yes, the largest cultural festival in Wales is held by Druids! But no, not modern Pagan Druids per se, but cultural Druids. They are our custodians of the arts, and many of the higher-ranking Druids of the Gorsedd are distinguished poets, writers, musicians, actors, and more.

When the Eisteddfod begins, it starts with an opening ceremony held by the Druids. This opening ceremony includes a circle of stone. These circles of stone are known as Gorsedd circles and are erected specifically for the Eisteddfod. Within these stone circles the Druids will call to the four quarters, a bouquet of flowers representing the land of Wales is presented to the arch-Druid in a ritual known as the “Blodeuged” (the gifting of flowers). A horn of plenty is then also presented, followed by a flower dance.

It all sounds rather Pagan and magical doesn’t it? And it is magical! At least, it always feels magical when I witness it.

In my culture the Bardic arts and magic have always been incredibly interconnected. One could say that within our cultural context ritual is the original form of performance, of artistry and theatricality. Our myths and legends were the prose and songs of the Bards, and we still revere our Traddodiad Barddol (The Bardic Tradition). And so, it is not surprising that I consider ritual magic to be rather inherently theatrical and performative.

There is magic in performance, and I think to insinuate that having a love for performance, for aesthetically curated ritual spaces, or for theatricality is somehow a sign that one is less authentic in their practice is denying a global history of the threads that connect ritual and performance. 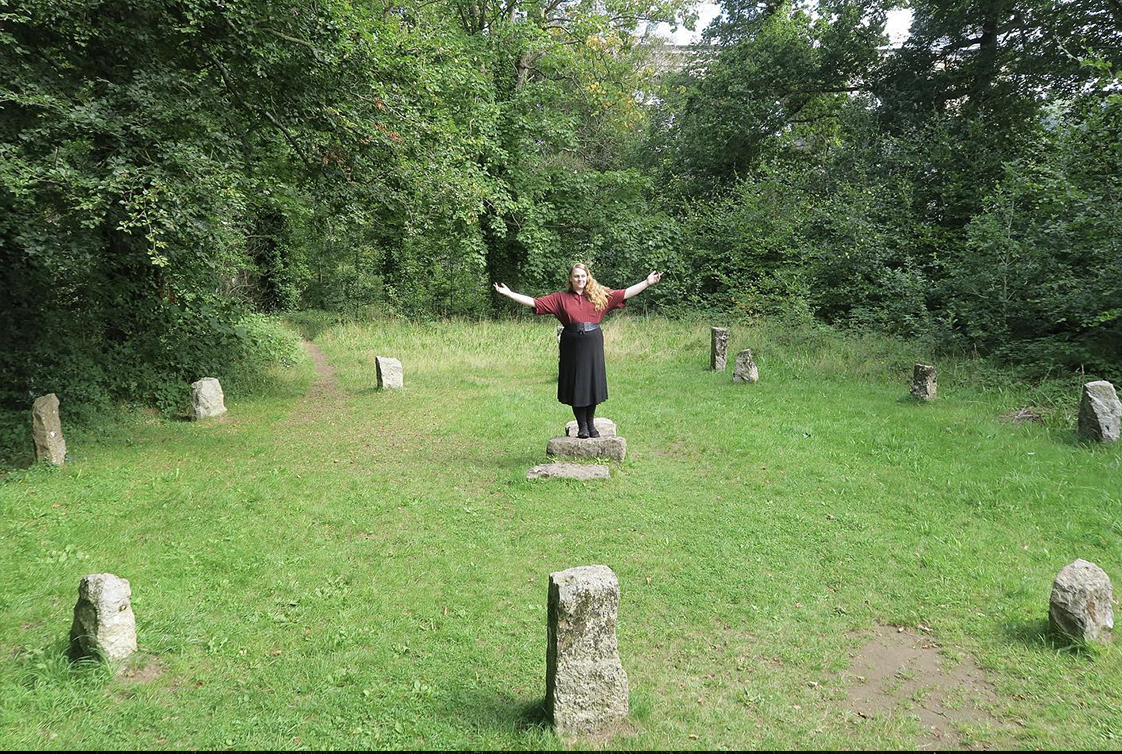 It is not just my culture that has this deep rooted love of performance, of poetry, of the spoken word and the utilisation of these elements in ritual practice either. No, cultures across the world employ performance into their incredibly sacred ways. Dance, theatre, and theatricality has always been intrinsically linked with ritual.

Next time you roll your eyes at a group of NeoPagans clad in crushed velvet waving their wands around a field whilst reciting one of Doreen Valiente’s poems, or decide to rant about the lack in authenticity in instagrammers who curate beautiful altars to showcase on social media…I invite you to close your eyes and transport yourself back in time. Visualise that you are about to watch a Greek drama that is spiritual in nature, or a group of Bards reciting their poetry about the majesty of the land or the power of their monarch. Or, perhaps even just stay here and envision yourself at the National Eisteddfod in Wales, where Druids clad in nylon robes are ritually commencing an important cultural festival.

Sometimes theatricality and aesthetically curated rites are a gateway to unlocking potent magic.

About the Author: Mhara Starling

Mhara Starling is a Welsh folk Witch who grew up on Ynys Môn, the Isle of Anglesey. She is a first language Welsh speaker, a Celtic polytheist, animist, and a leader of Cheshire based coven Cylch y Sarffes Goch (The Coven of the Red Serpent). Mhara is the author of Welsh Witchcraft, A Guide to the Spirits, Lore, and Magic of Wales, and continues to teach about Witchcraft and magic both online and in person. Please note that any opinions or endorsements are solely those of the individual blogger and do not necessarily reflect that of any other contributor of Modern Witch or Modern Witch as a whole. 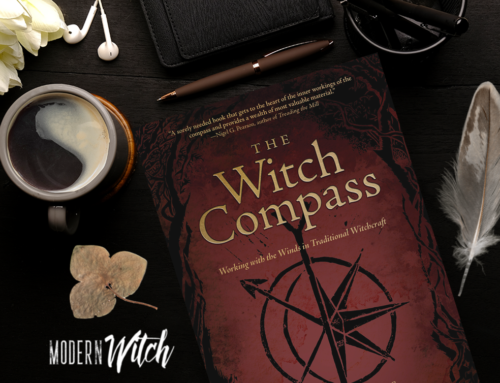 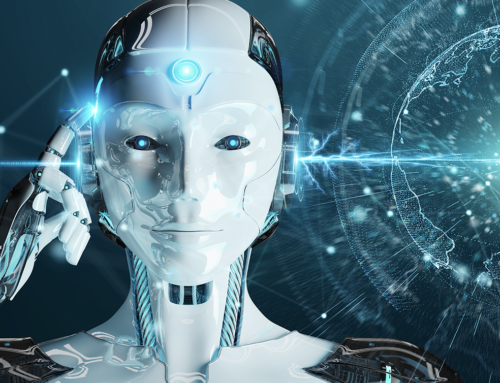 Will You Burn the AI like You Burned the Witch? Gallery

Will You Burn the AI like You Burned the Witch? 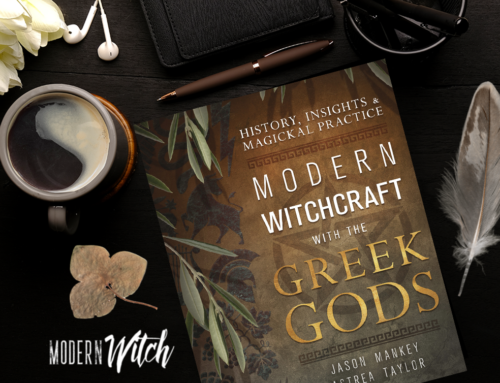 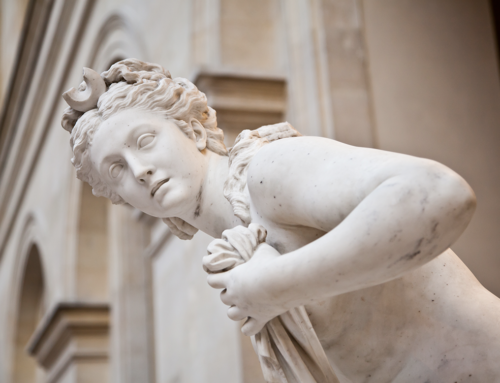 VIRTUES OF THE GODDESS Gallery

VIRTUES OF THE GODDESS